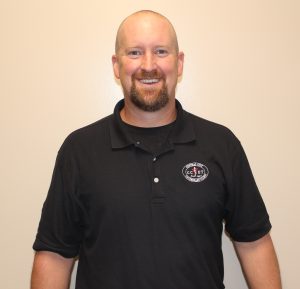 Dave joined Central City Veterinary Clinic 2007 as an associate veterinarian before purchasing the clinic from Dr. C. Richard Johnson in 2009. A graduate of the University of Nebraska-Lincoln (1997), Dave continued his education at Kansas State University, where he earned his Master of Science (2001) and Doctorate of Veterinary Medicine (2005) degrees. Dave has maintained an active role in Central City as well as the veterinary community, serving on multiple organization boards. Dave can be found outdoors, spending time with his wife, Katrina, his daughter, Johanah, and their dogs, Fergie and Ivy. 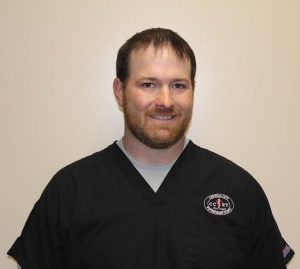 Jeremi, from Valley, Nebraska, joined Central City Veterinary Clinic in the spring of 2018. He graduated from Iowa State University College of Veterinary Medicine in 2012 and also received a Bachelor’s of Science in Animal Science from the University of Nebraska-Lincoln (2008).  Prior to coming to Central City, Dr. Wurtz worked 6 years in southeast Iowa in a mixed animal clinic focusing on cattle, small ruminants, and small animals.  Jeremi enjoys being outdoors hunting, working with his own show cattle, and spending time with his wife, Lara, son, Moxon, and their Chesapeake Bay Retriever named Draxxi. 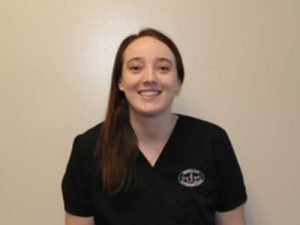 Dr. Breanna Brown became an associate veterinarian with Central City Vet Clinic after graduating from Mississippi State University College of Veterinary Medicine in 2020.  She also holds a dual bachelor’s degree in Equine Science and Biochemistry/Molecular Biology from Otterbein University (2016).  Breanna grew up in West Virginia on a sheep farm and is passionate about small ruminants.  She would like to continue to grow the equine practice and loves seeing small mammals and exotics as well.  When not at the clinic Breanna enjoys outdoor activities like horseback riding, kayaking, gardening and collecting houseplants.  Breanna likes to spend time with her fiancé, Nick, their two dogs Huck and Turbo, and her cat, Waylon.

View All
Scroll to top